The Fed Pulls The Punchbowl 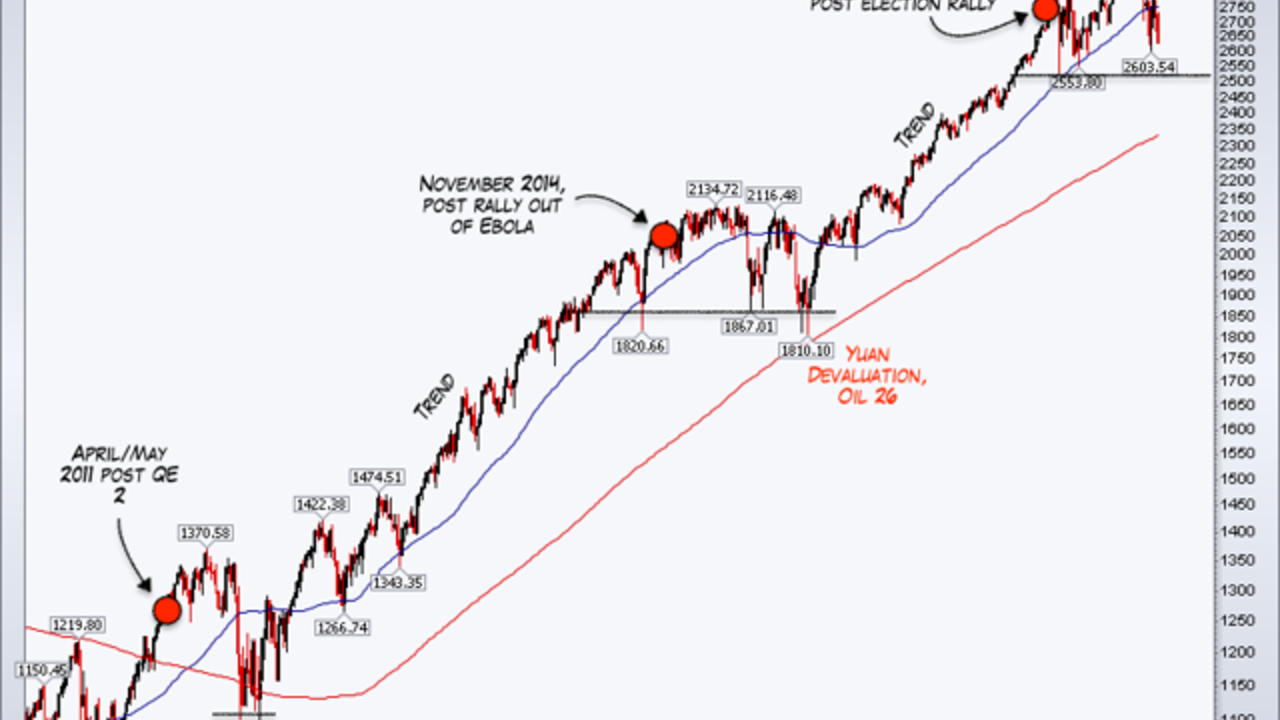 A deeper dive into credit and dollar dynamics.

After calling for major breakout last year in "The Melt Up", I switched to a much more cautious stance as the calendar turned over. There were four major factors coming into the year I was most concerned about. I often see laundry lists of concerns; I have found that somewhere between pointless, redundant, and confusing. The following four however lined up perfectly and were powerfully simple (no particular order).

It was these four reasons that I stayed balanced in 2018, with 65% equity exposure on average all year, with much of that long/short. As the year has progressed, the above framework...